“Preparing our customers for the future”

The Center for Strategic and International Studies (CSIS) has published two essays considering challenges facing the world in 2021. In one, Victor Cha discusses how the U.S. is likely to face a North Korea crisis within the Biden administration's first year in office. He writes that "President-elect Biden early on will need to identify a strategy that uses the full spectrum of diplomacy and coercion to prevent the North’s acquisition of a survivable nuclear force, bolster deterrence and defensive capabilities, and stop the most threatening elements of the program." Cha counsels that the U.S. must "deal with North Korea as it is, rather than as we wish it to be."

In the second essay, Daniel F. Runde suggests that the new U.S. administration must make global development a priority, writing that "...global development must be at the forefront of the national security and foreign policy toolkit in a meaningful way. This new paradigm will require a comprehensive rethinking of priorities and new investments, resulting in a potential increase of 20-40 percent of current total foreign aid funding to support bilateral spending needs." He advises the new administration to re-engage energetically in foreign aid in the immediate, short, medium, and long terms. He discusses China's increasing international influence through its Belt and Road Initiative and states that "Great power competition should be one of the organizing lenses through which Biden views soft power. Much like the Cold War, this will require understanding development differently and taking on reform efforts to ensure that our institutions can respond effectively."

Recently North Korean state media announced that North Korean law now permits the country to launch preemptive nuclear strikes. The country's constitution declares that North Korea is a nuclear state and already allowed the country to use nuclear weapons in response to an attack by weapons of mass destruction. According to the Council on Foreign Relations article below, North Korea could have up to 100 nuclear weapons, has chemical and biological weapons capabilities, and has tested missiles capable of reaching the United States.

"The North’s rubber-stamp parliament passed the law authorizing the military to use nuclear weapons 'automatically and immediately' in case of an imminent attack against its leadership or 'important strategic objects' in the country, the Korean Central News Agency said."

This four-minute radio piece gives a good overview of this new North Korean law and its implications.

"North Korea has embarked on an accelerated buildup of nuclear weapons and the modernization of its already large conventional force." 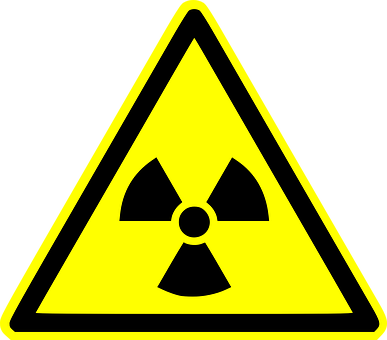 Joint U.S. - South Korea military exercises are underway off the eastern coast of the Korean Peninsula. The USS Ronald Reagan carrier group is participating, the first time a U.S. aircraft carrier has participated in such exercises with South Korea since 2017. North Korea recently tested a the latest of dozens of ballistic missiles it has fired recently. North Korea has been ramping up its rhetoric about its nuclear capabilities in recent years, and recently passed a law allowing it to conduct preemptive nuclear strikes. 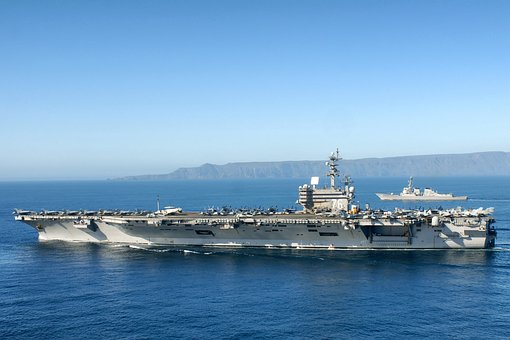 USIP - "It's Time to Get Real on North Korea"

This U.S. Institute for Peace commentary is advocating an overhaul of U.S. policy toward North Korea.

"It's Time to Get Real on North Korea" - U.S. Institute for Peace 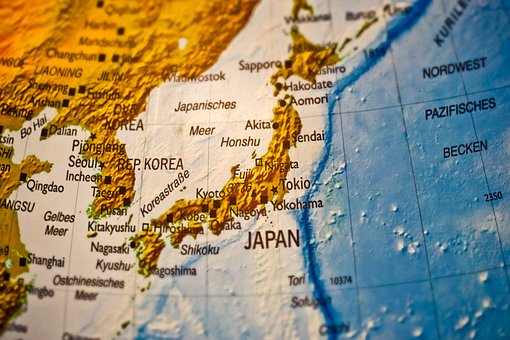